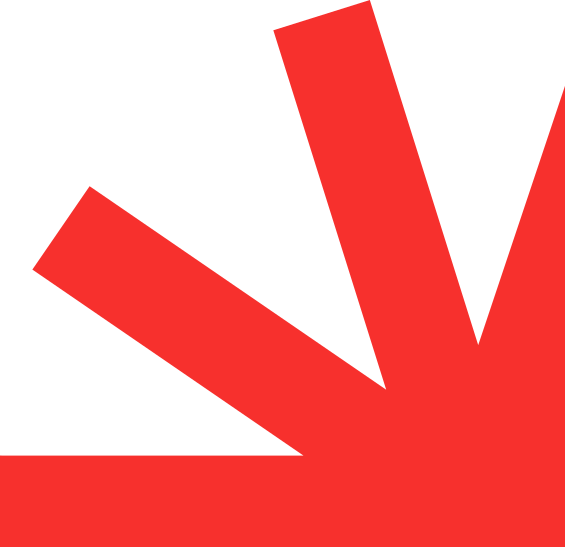 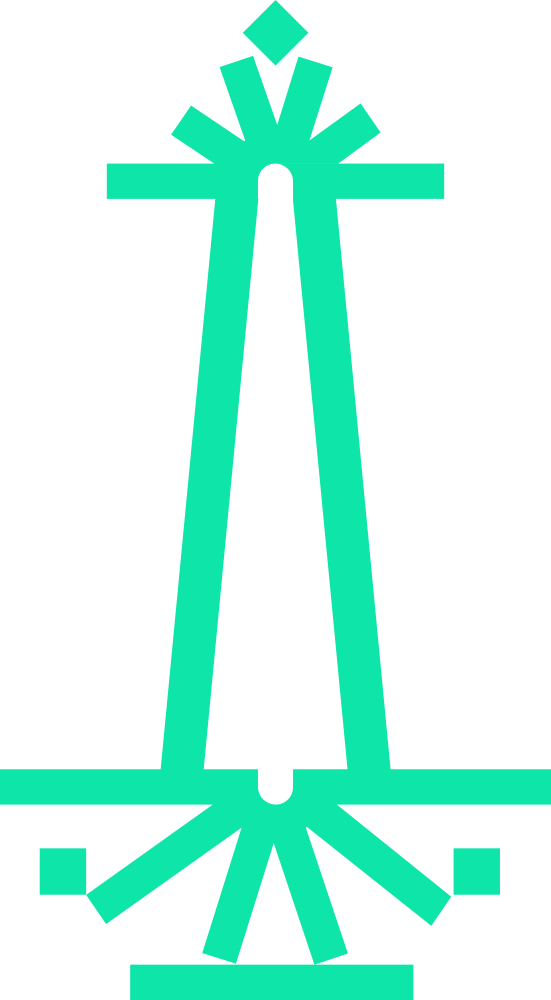 Located beside one of Jakarta’s central thoroughfares, the Fairmont Hotel has easy access to the Soekarno Hatta international airport, the Jakarta central business district, the Presidential palace and central and municipal administrative buildings, as well as many of the city’s prime shopping centers, restaurants, and golf courses.

There are shopping malls within walking distance of the congress location including Senayan City, Plaza Senayan, Ratu Plaza, FX, and Pacific Place – all accessible via a short walk, or by car. Restaurants, pharmacies, ATMs, currency exchange booths, and supermarkets are located in most of these malls. Other hotels within walking distance for options include the Sultan Hotel, and Best Western.